In May 2018 we took a quick overnight trip to Yosemite National Park. It had been quite a while since my last trip there and we had an opportunity to go, so we tried to take as much advantage of the time we had there. Below are some of the images captured on this trip. Yosemite National Park is simply amazing. It is like you entered another world all together. 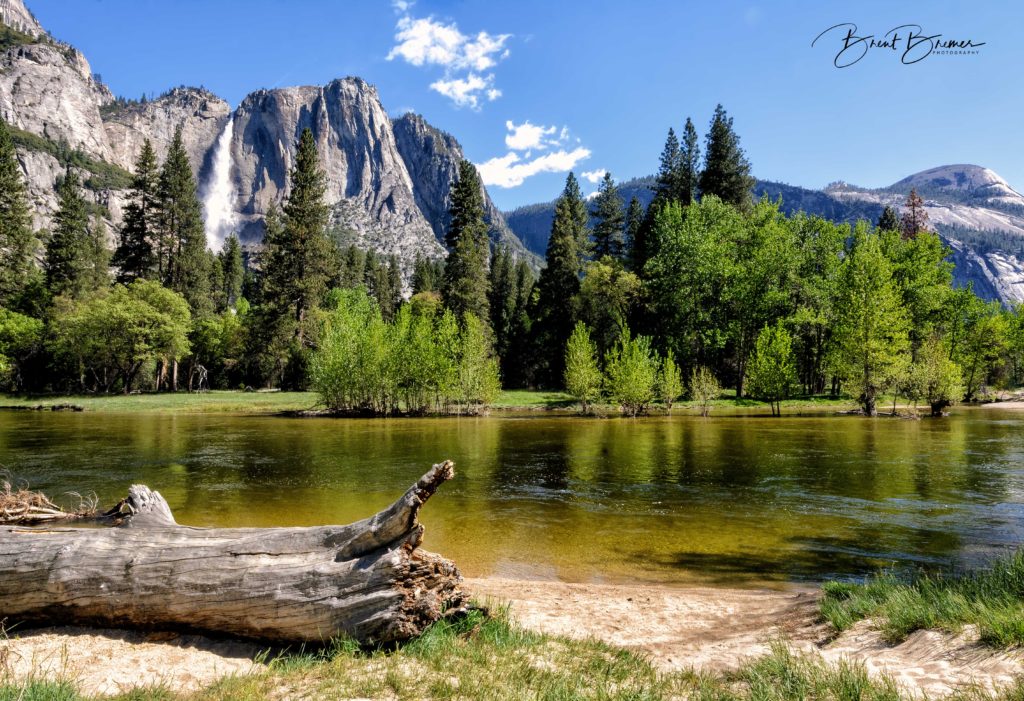 This is an image of Yosemite Falls from Sentinel Meadows. After a little bit of scouting around, I found this log to place in the Foreground in order to add some depth to the image. 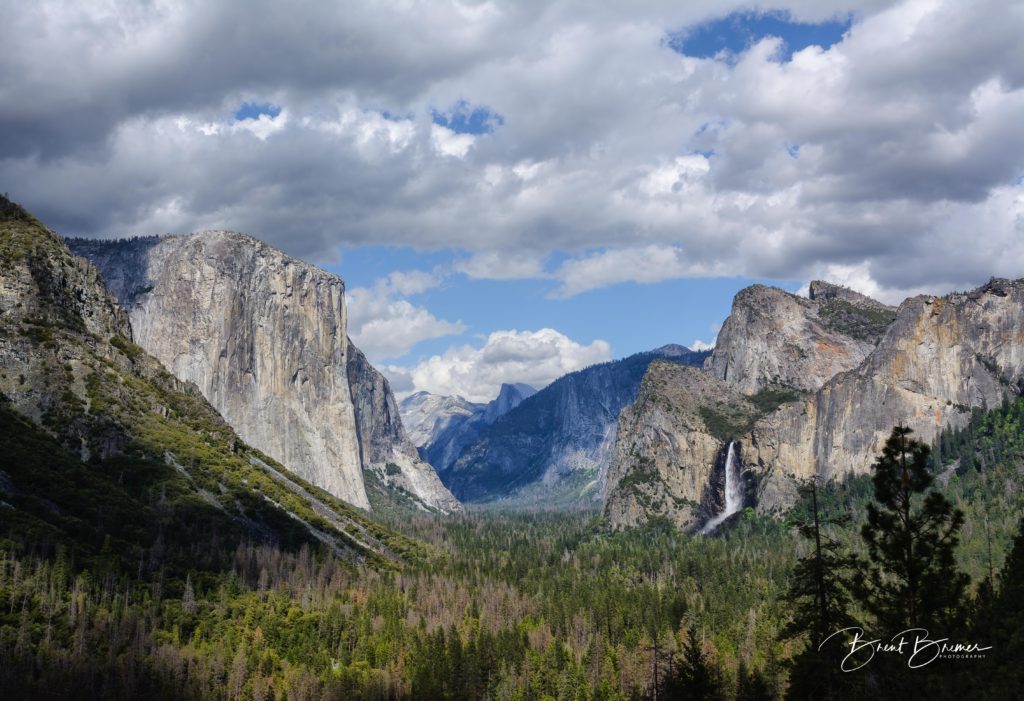 This is an image of the famous Tunnel View, made famous by the renowned photographer Ansel Adams and his breathtaking Black & White photography. 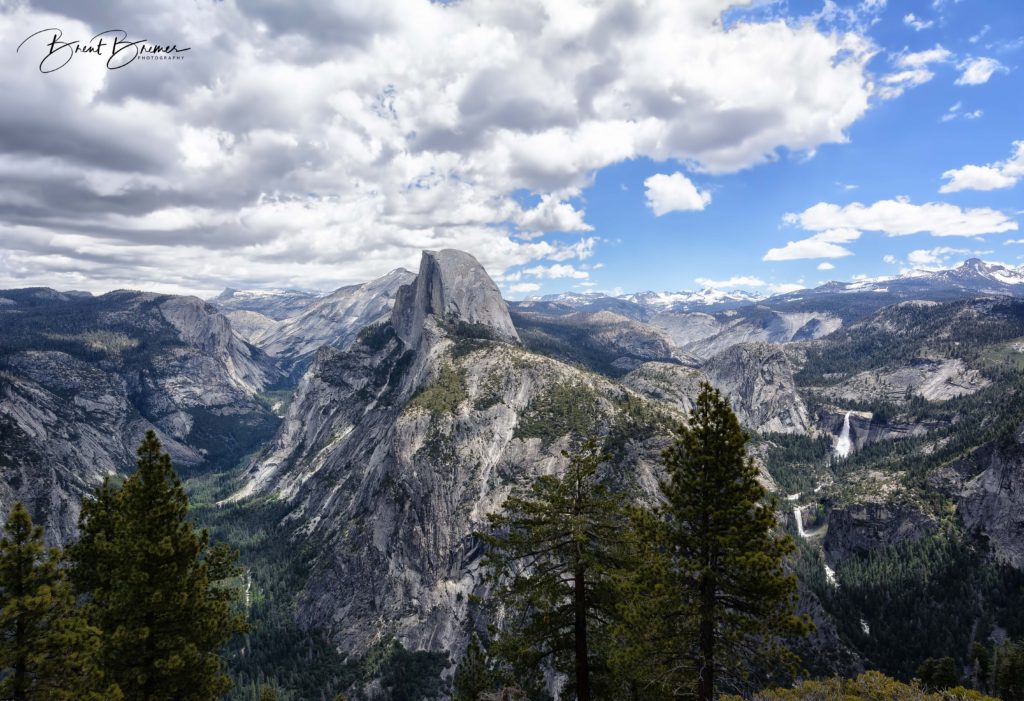 This is an image of Half Dome, captured from Glacier Point. 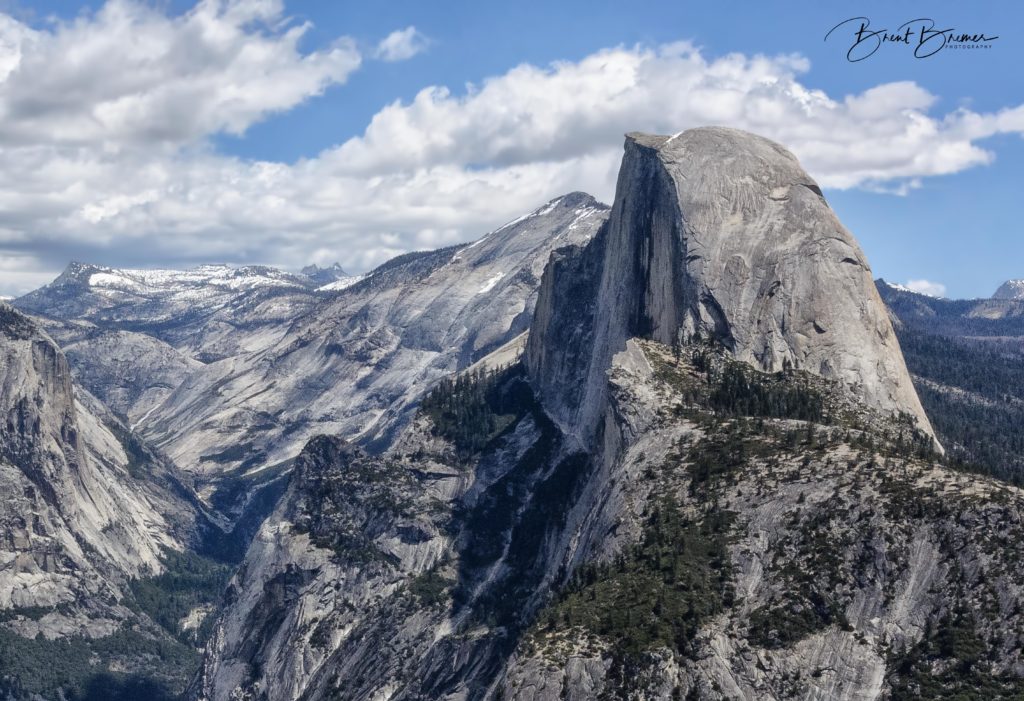 This is a closeup image of Half Dome, captured from Glacier Point. 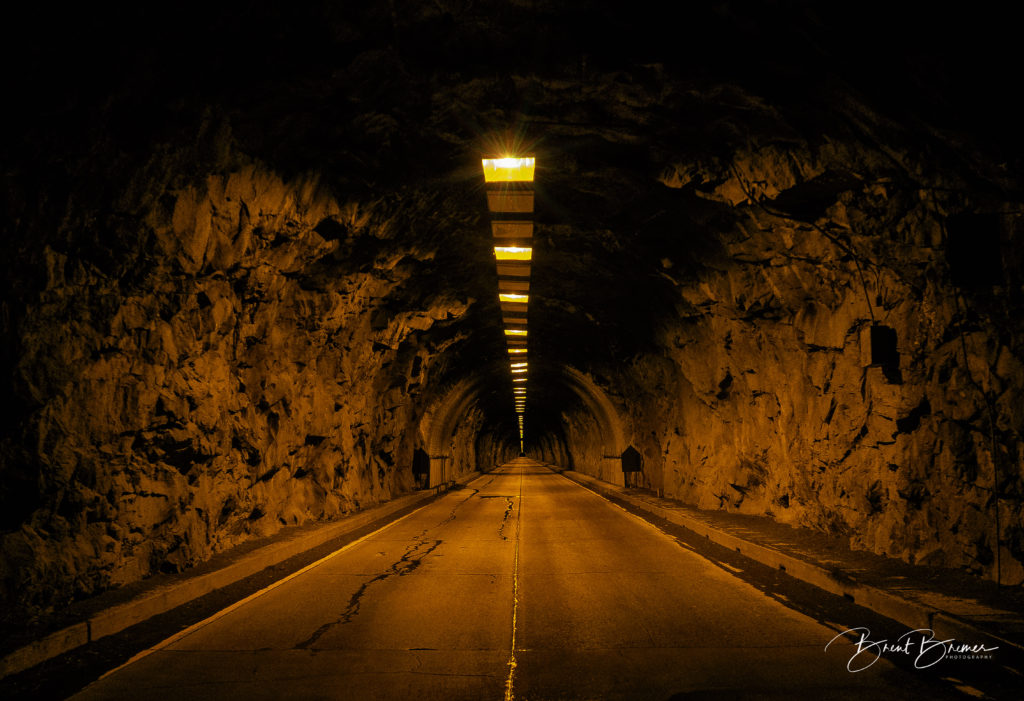 This is an image of Wawona Tunnel. I captured this image a little bit after midnight, while waiting for the Milky Way to get into position for a Tunnel View image with the Milky Way. 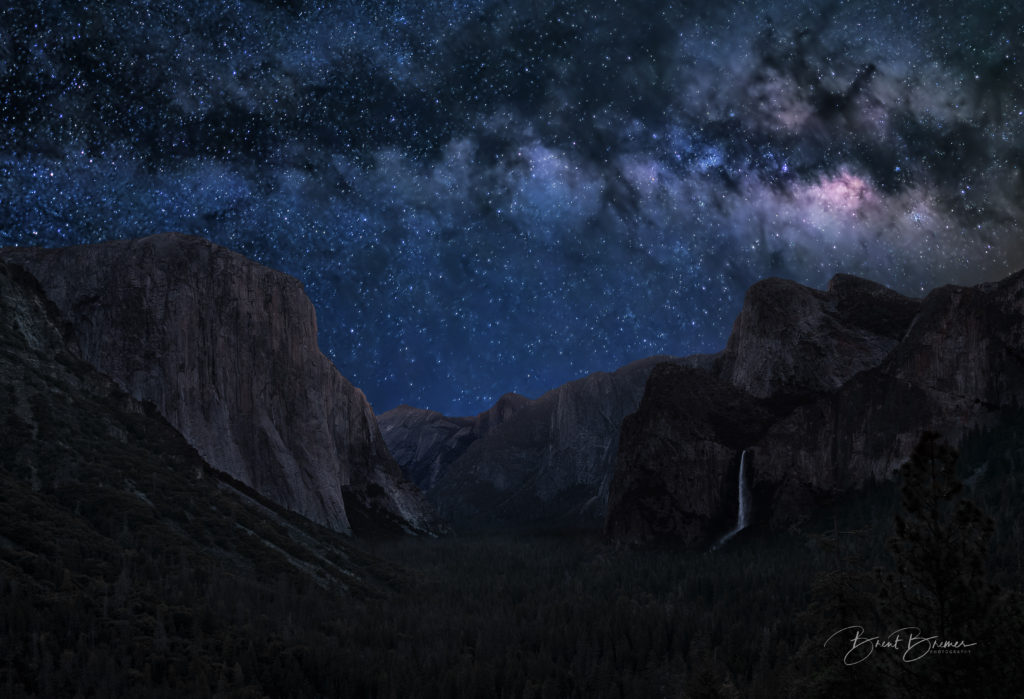 This is an image of Tunnel View with the Milky Way. I captured this image around 2 O’clock AM. This particular night ended up being a moonless night, which is very good for Milky Way photos due to the lack of ambient light, but it is not so good in capturing the foreground/land. For this image I combined two separate images. The first, being an exposure for the Milky Way and the second being an exposure for the land.