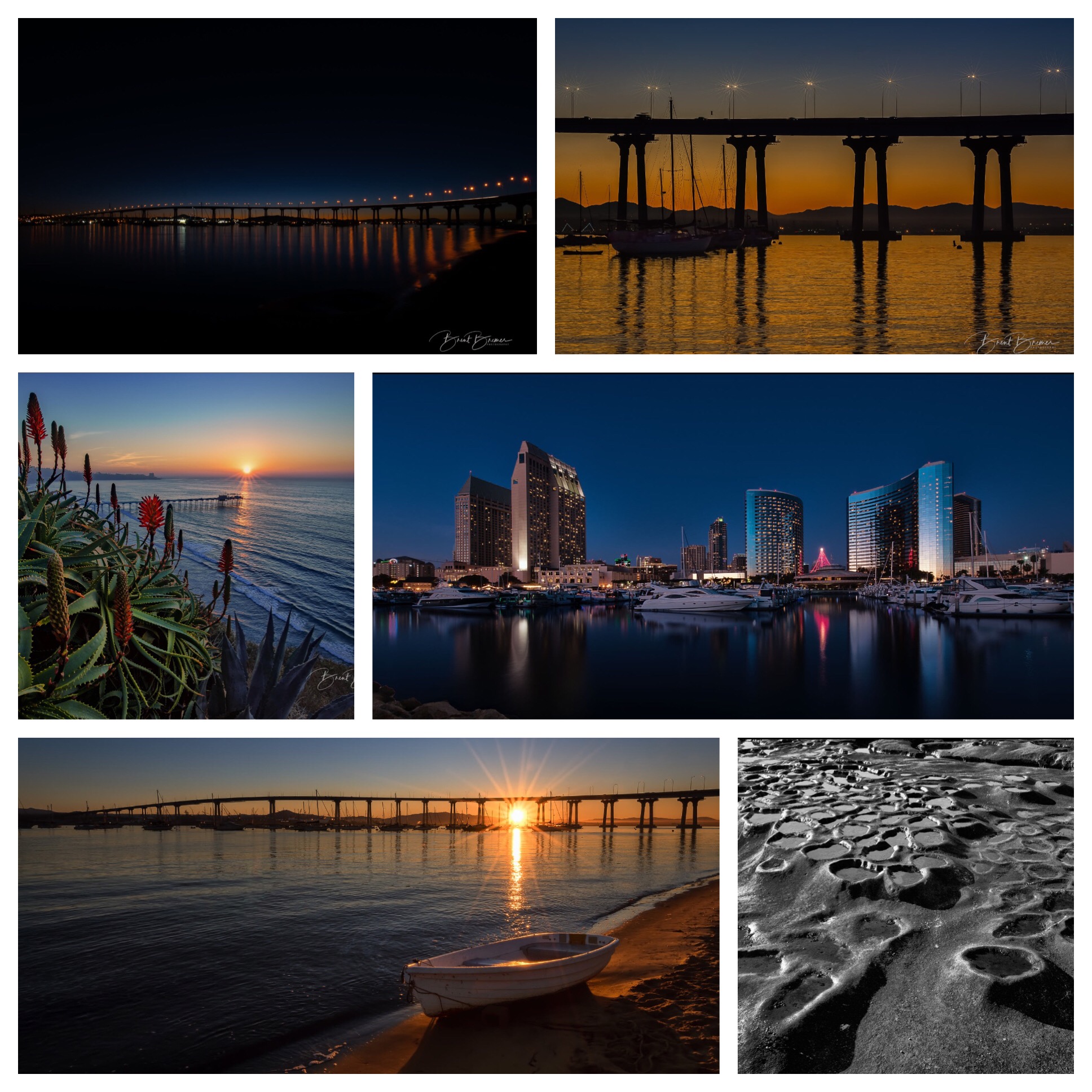 It is December 31st and we just got back from a quick 2 day trip to the San Diego and La Jolla, California area, taking in the sights and capturing some great images that I had always wanted to capture for a long time. Below are 6 of the images I was fortunate to have captured on this trip. 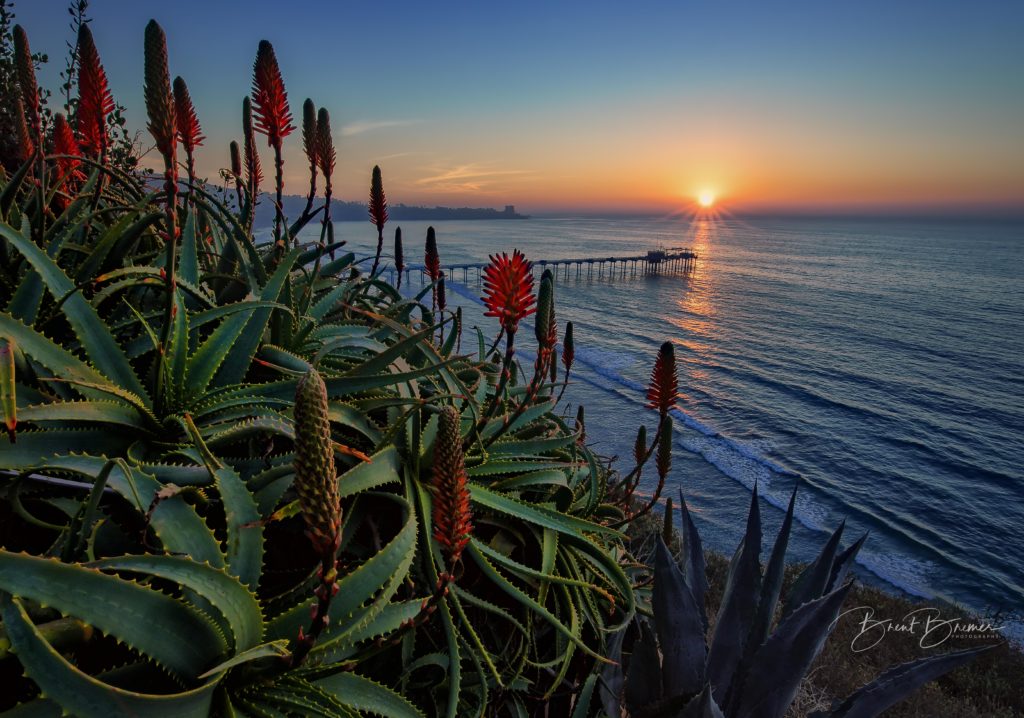 This image took about a year to capture due to the fact that the last time we visited this location, the Aloe were not in bloom and would not be until the next year, January 2018. While we were down there the past few days, I decided to give it a shot and swing by to check them out. They were just starting to bloom, so we came back later that day, just in time for sunset. 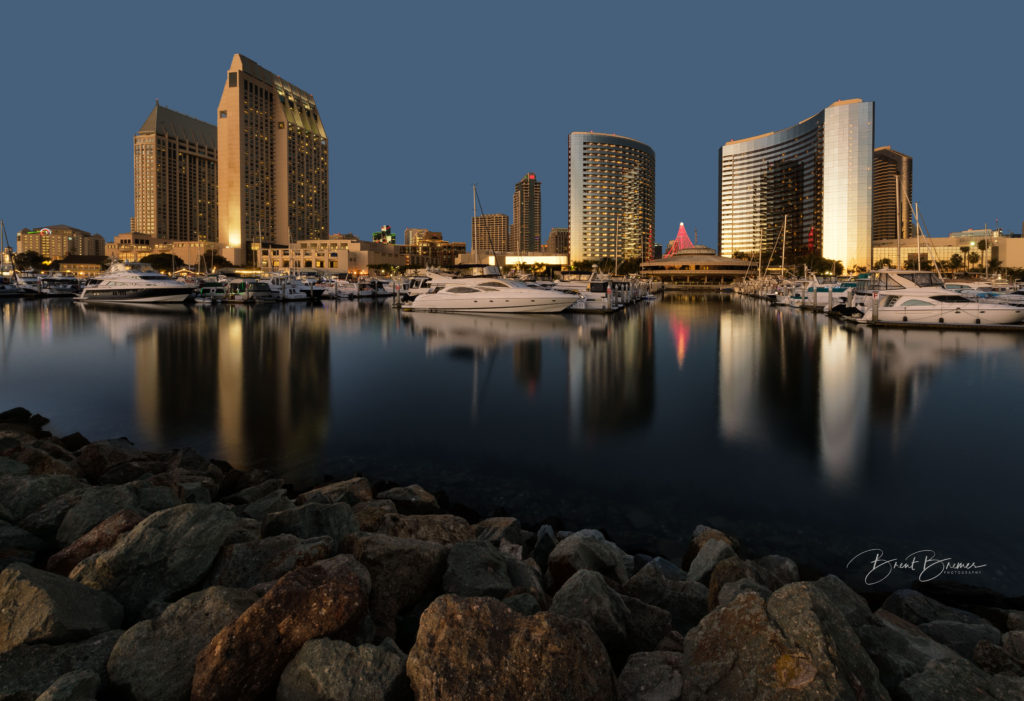 This image is one that I had wanted to get for quite some time. A couple of years ago I had captured my San Diego Blue Hour image taken from Coronado Island, but I also had wanted one closer in order to have the marina in the image as well. This image had a 13 second exposure time, just after sunset. I wanted to capture the golden hues in the image. 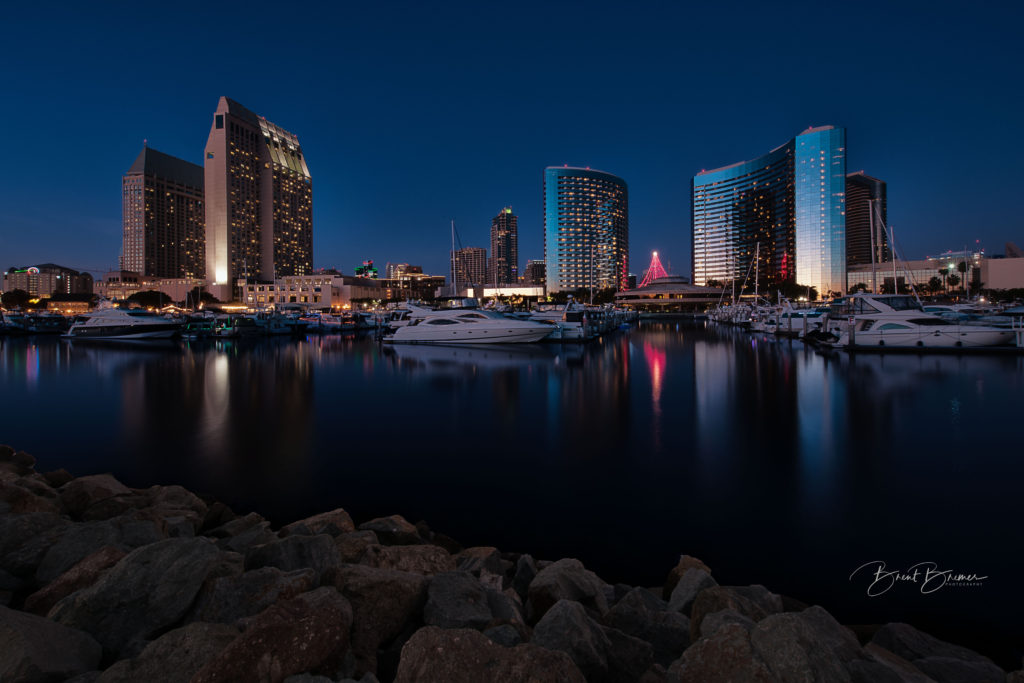 This image is in the same location as the one above, but had a 30 second exposure time about 35 minutes after sunset. This is know as the Blue Hour and really allows the lights to shine through against the darker background. 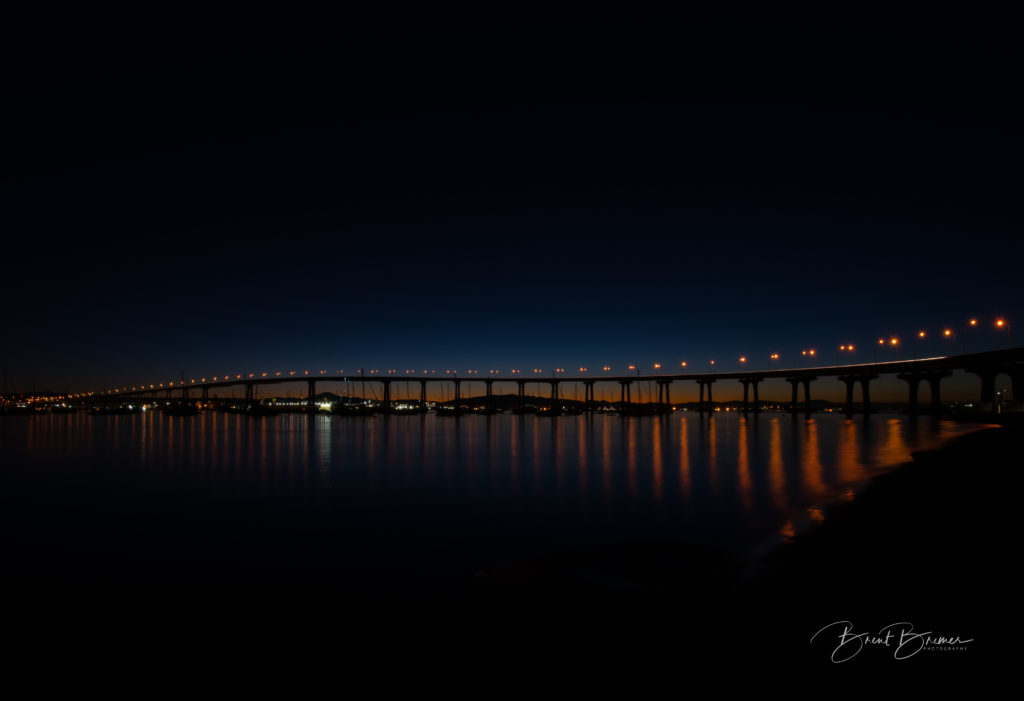 This image was taken at dawn, while setting up for the Coronado Bridge Sunrise image below. It highlights just the bridge and the orange and blue dawn colors. 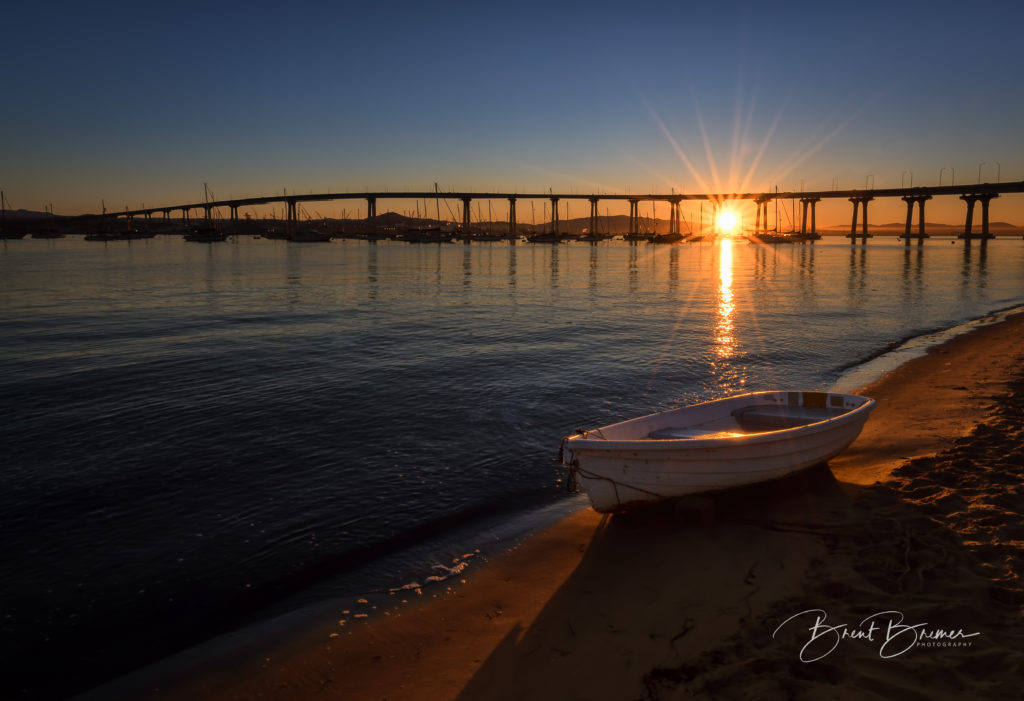 This image was taken at the Tidelands Park on Coronado Island, California. When I had arrived this little boat was rocking back and forth on the waves, but as the tide changed it left some spaces underneath for the suns light to light up the sand. I used an f-stop of f/22 in order to give the sun its starburst as it rose above the hill.

This image was taken with my other camera as I was capturing the Coronado Bridge Sunrise image. I zoomed in close in order to capture the vehicles on the bridge along with the sailboats in the bay.

This is a closeup image of the La Jolla Tide Pools. I believe that the Black and White gives it a little bit more of an interesting aspect to it than color would have. La Jolla is an amazing place to see of of the different Tide Pools along with what may be living in each one, once the tide recedes.

I had a very busy 2017, but am very fortunate to have been able to make this end-of-year trip with my wife Hannah, taking in all of the sights and capturing some great images along the way. We wish you all a very Happy New Year and a great 2018.